Dr. Magen Pinault originates from Rhode Island and completed her undergraduate education in Animal Science at the University of New Hampshire. Prior to obtaining her veterinary degree, Dr. Pinault earned a Master of Science in Animal Science from the University of Hawaii with a concentration in reproduction. Dr. Pinault concentrated on mixed animal medicine while attending veterinary school at Cornell University. During this time, her training even brought her on mission trips to places like Belize and North Dakota where she provided veterinary care for under-served populations.

Dr. Pinault began her career as a mixed animal veterinarian in western New York, spending a majority of her time treating dairy cattle, but seeing a wide range of animals including alpacas, horses and pigs, in addition to canine and feline companions. More recently, she has shifted gears to focus primarily on small animal practice. A desire to be closer to family and to return to the New England area brought her back to New Hampshire. 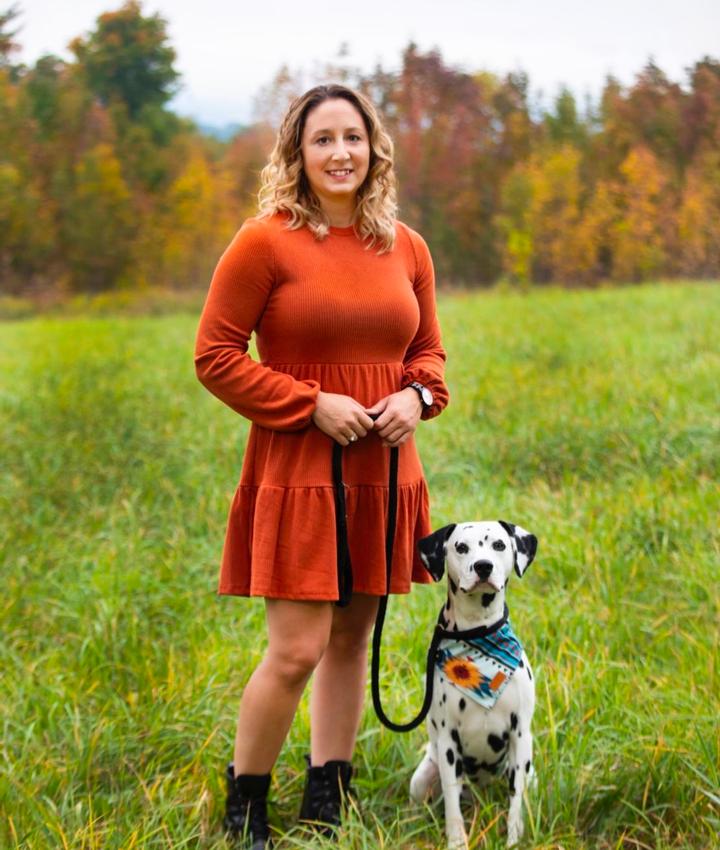